The first prototype CPOP for Progressive Cavity Pump system prototype was deployed in the field for Compania Petrolera de Altamira under the service company Petrohuasteca located in Tampico, Mexico. The system was placed on well 1083D on September 2014, along with a KUDU Drive head. The well is producing an average of 50bpd.

The Second CPOP PCP system prototypes were deployed in the field in wells 1029H and 1019H. These systems were paired with NOV Mono Drive heads. The wells are producing an average of 50bpd, and 25bdp respectively, due to higher viscosity of the crude extracted. The consumption of liquid propane gas was reduced by 30 liters/day compared to the first prototype.

The third iterations of prototypes were deployed in wells 1027 and 1044. The drive heads used in these systems was the NOV Mono. The wells are producing an average of 35bpd and 68bpd respectively. The consumption is on par with the second prototypes, reducing the overall fuel consumption and cost of operation. 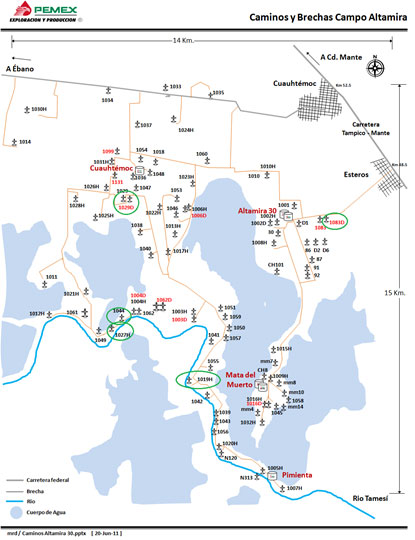 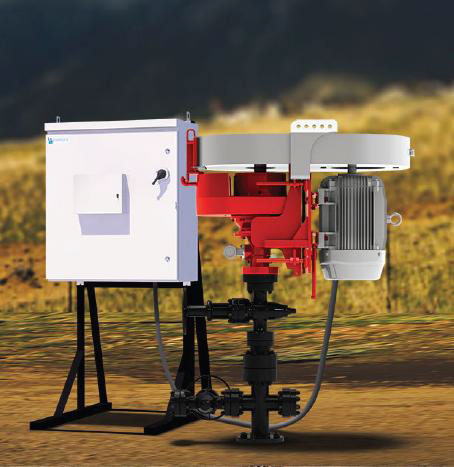 Five Units are already in the field in Altamira Concession in Mexico showing high performance and satisfaction. We are always adding more improvements and features to each new product.